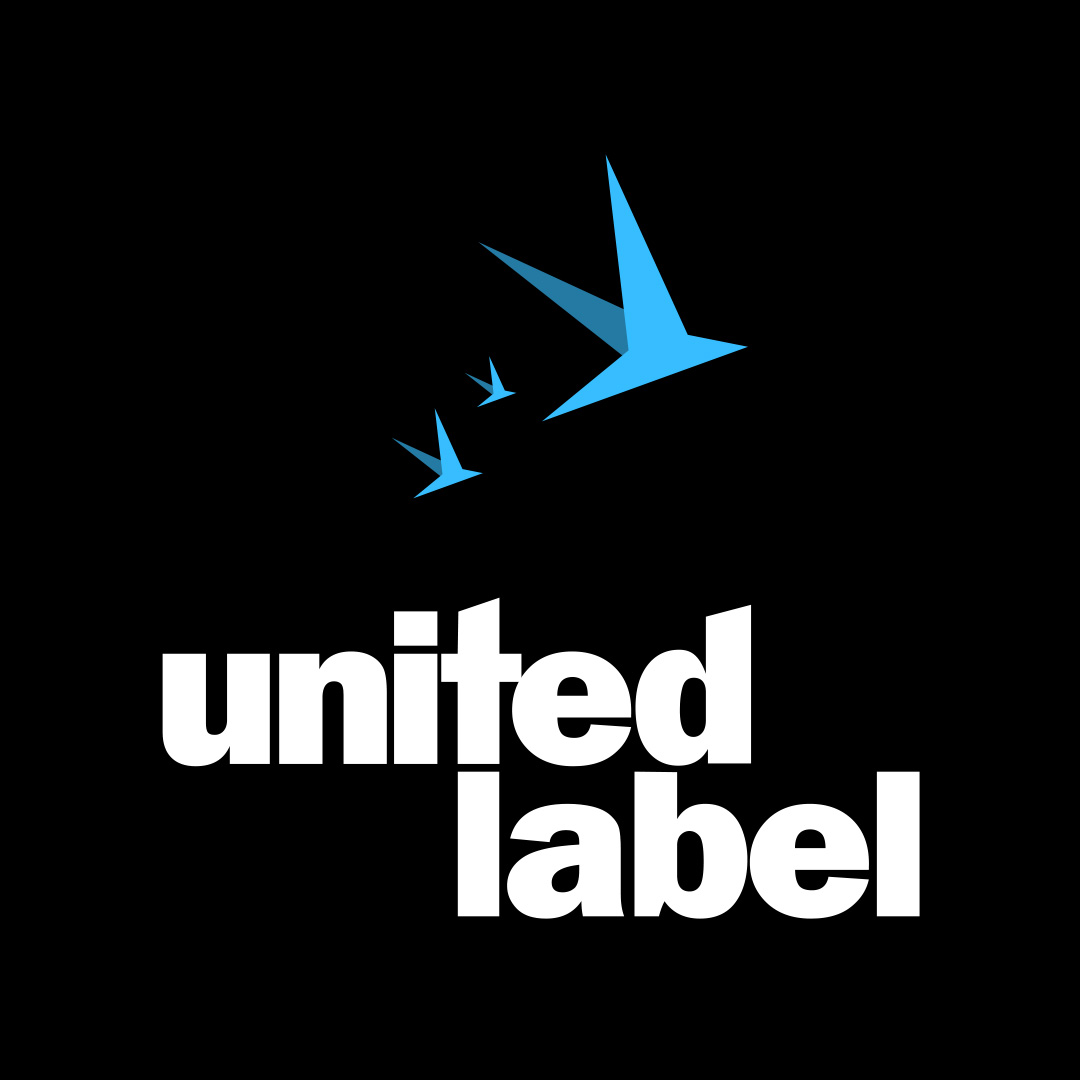 CI Games launches a publishing label dedicated to empowering indie developers, alongside the announcement of 4 new titles debuting on the label.

CI Games, the developer and publisher of the acclaimed Sniper Ghost Warrior and The Lords of the Fallen franchises announces today the creation of its publishing label dedicated to indie developers, United Label.

Created in 2002, CI Games has become a recognized independent player in video games, with worldwide operations and key franchises, selling over 7M units of the Sniper Ghost Warrior franchise and 2M units of Lords of the Fallen.

“We are bringing our existing publishing capabilities to talented developers. We started this process with one of our own IPs, by giving the entire project of Lords of the Fallen 2 to Defiant in New York. We are now delighted to start United Label, announcing the first 4 highly-promising games: Röki from Polygon Treehouse, Eldest Souls from Fallen Flag Studios, Tails of Iron from Odd Bug Studios and Horae from Lunaris Iris. United Label will pursue its expansion by gathering creative talents, offering a structure to success and building long-term relationships with developers.” says Marek Tyminski, CEO of CI Games.

Co-founded by two ex-Guerilla Games Art Directors, Polygon Treehouse is bringing a bright new approach to Point & Click Adventure games with Röki. “We created a dark and contemporary fairytale with deep narrative and puzzles, say Tom Jones & Alex Kanaris-Sotiriou, co-founder of Polygon Treehouse. Working with United Label enables us to be part of a creative and dedicated team.”

Eldest Souls is a pixel art RPG adventure game from Fallen Flag Studios. “This is our first game but United Label believed in the game and the team from day-one, they are supporting us to reach our ambitions”, says Francesco Barsotti, co-founder of Fallen Flag Studios.

Tails of Iron is the new game of Odd Bug Studios, the creators of The Lost Bear. “Tails of Iron is a 2D cinematic combat adventure with hand-crafted combat encounters. Joining United Label allows us to accelerate our development as a studio, and to plan for a large reach at release”, says Daniel Robinson, team leader at Odd Bug Studios.

Horae is a roguelike RPG with an original combat system. ”Our goal is to offer a new take on the genre by deeply combining stories, beauty of graphics, and treasures through intense gameplay. Working with United Label came naturally, as they are looking, as we do, at bringing a new approach to existing genres.” says Victor le Fay, co-founder at Lunaris Iris.

Röki and Eldest Souls will be released in 2019, when Tails of Iron and Horae will come in 2020.

Eldest Souls is the first title of Fallen Flag Studio, a team of driven individuals based in Derby who are striving to give a new, unique spin to the souls-like genre

Based in Manchester UK, Odd Bug Studios is the team behind the unique and original game The Lost Bear, a 2D VR platformer. Keeping their unique art style, Odd Bug Studios are now building upon their development experience to Tails of Iron.

Inspired by such games as Faster than Light and Darkest Dungeon, Lunaris Iris, the Paris based studio behind Horae, is developing for their first title an ambitious RPG full of epic monsters and legendary stories.

CI Games is a worldwide publisher, developer and distributor of interactive entertainment. Headquartered in Warsaw, Poland with North and South American operations run from the New York office in the United States. CI Games has been in operation since 2002 and is listed on the main Warsaw Stock Exchange. CI Games portfolio includes the highly acclaimed multi-million seller Lords of the Fallen and the Sniper Ghost Warrior franchise with over 7 million copies sold worldwide. The company is currently working on a number of high-profile multiplatform games including Sniper Ghost Warrior: Contracts, the action RPG sequel to Lords of the Fallen, and other yet unannounced titles.