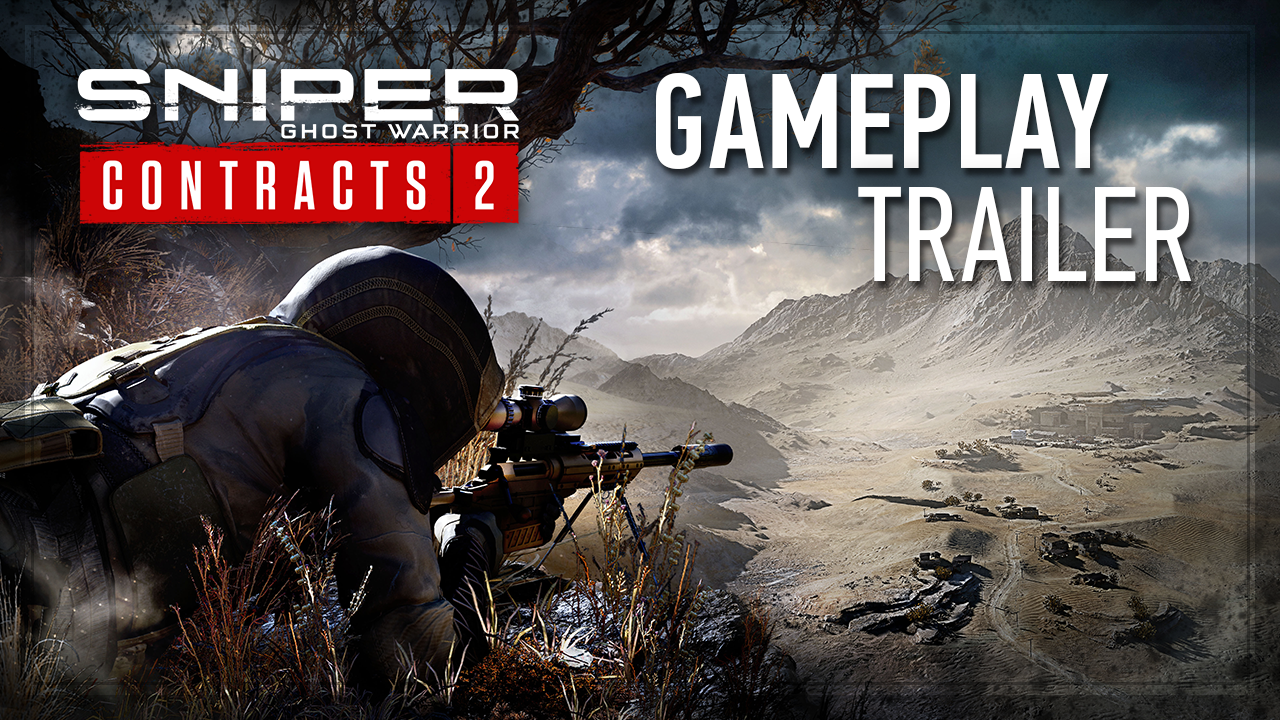 The Sniper Ghost Warrior series is the best-selling first-person sniping franchise of all time selling over 11 million copies worldwide, and CI Games is eager to continue building on this success with the highly-anticipated sequel. Sniper Ghost Warrior Contracts 2 marks the most thrilling entry yet, adding an entirely new level of challenge with the extreme-range sniping of targets over 1,000 meters away, in addition to an arsenal of other new features:

Players eager to snipe an early copy of Sniper Ghost Warrior Contracts 2 can pre-order physical editions of the game for PS5, PS4, Xbox Series X/S, and Xbox One platforms. By doing so, snipers will unlock the following exclusives (at selected stores only):